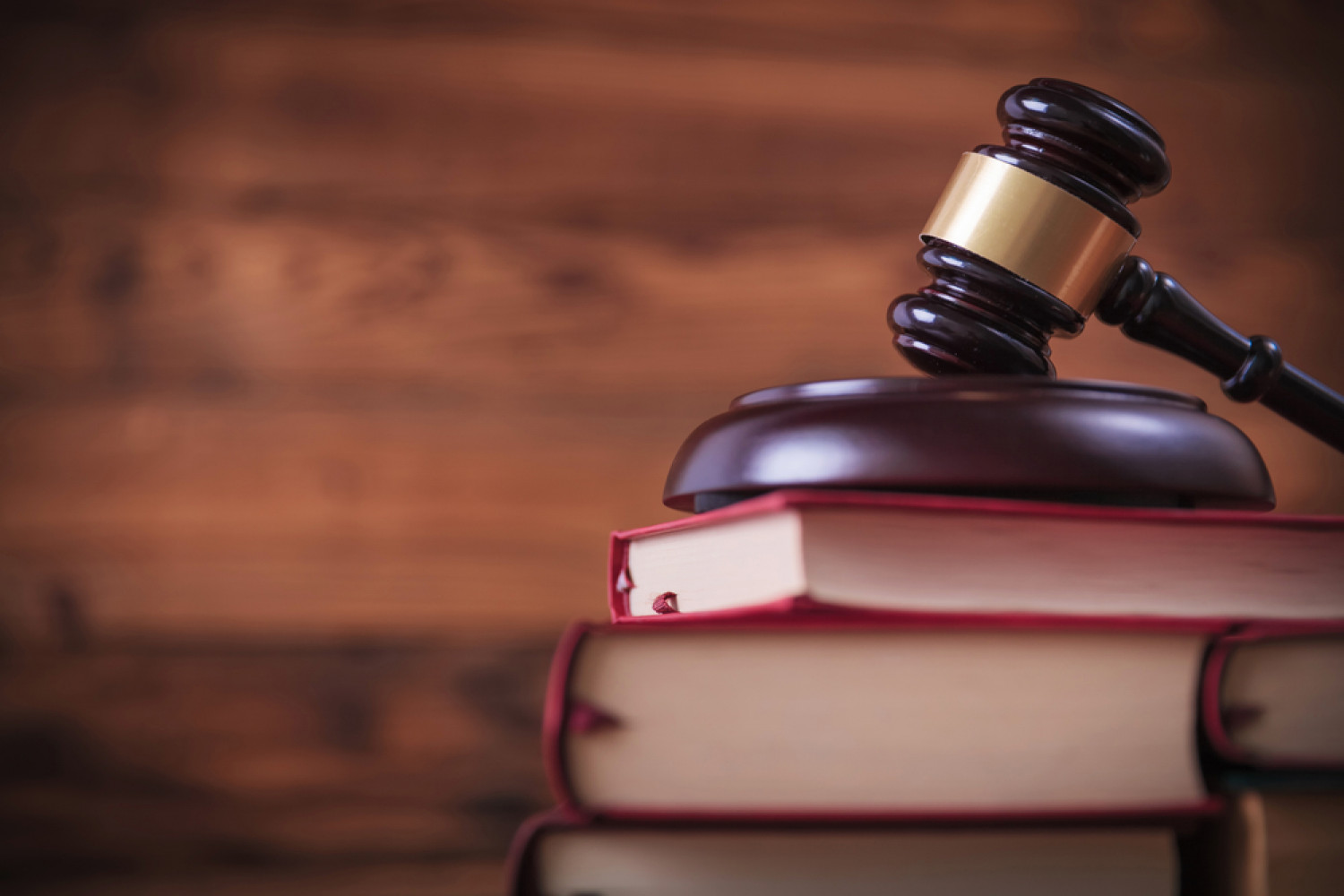 Jaime Lathrop has been fighting for the rights of individuals and small businesses in the areas of real estate litigation, family court, criminal defense, landlord/tenant matters and guardianship proceedings in Brooklyn New York for almost twenty years. A strident advocate for his clients, Mr. Lathrop has won the respect of his colleagues in the bar and on the bench and has served as a confidant and mentor to countless attorneys in Kings County - a "lawyers lawyer" where he has been retained to defend the interests of his colleagues, one of the highest levels of respect an attorney can command in a law practice.

Jaime Lathrop graduated in 2002 from Brooklyn Law School as a Notes and Comments Editor of the Brooklyn Law School Review, was admitted to practice in the State of New York in 2003 and began working "of counsel" to a small general practice firm in Bay Ridge in their litigation and real estate transactional department. Immediately upon being licensed, Mr. Lathrop was admitted to the Eastern District of New York and the Court of International Trade; shortly thereafter, he was admitted into the Southern District of New York and the 2nd Circuit Court of Appeals and has appeared in numerous matters in courts on adminstrative, local, state, federal and appellate matters in many counties of New York State. Mr. Lathrop was admitted to practice in Connecticut in 2004

In 2007, Jimmy relocated to the Park Slope neighborhood in Brooklyn, and became involved with the Bay Ridge Lawyers Association and the Brooklyn Bar Association. In 2009, Mr. Lathrop was hired as the Director of the Mortgage Foreclosure Intervention Project at the Brooklyn Bar Association Volunteer Lawyers Project, a position he held until 2014 where he trained, supervised and assisted volunteer lawyers defending Brooklyn homeowners facing foreclosure; during those five years, Mr. Lathrop participated in hundreds of mortgage foreclosure cases pending in Kings County State Supreme Court.

Mr. Lathrop is also an active participant in the New York State Unified Court System Access to Justice Guardian Ad Litem Program in the New York City Housing Court. Since 2009, Jimmy has been appointed by Housing Court Judges to assist tenants who are unable to come to court, or who require someone to stand in their shoes during holdover and nonpayment proceedings to defend their interests. Jimmy was awarded the 2015 Pro Bono Award GAL Plaque from then Supervising Judge of the Civil Court of the City of New York Fern Fisher for his service to the Brooklyn Community.

As a member of the New York State Bar Association, Mr. Lathrop is involved with the Real Property Section, rising to the position of Downstate Membership Chair of the Executive Committee from 2013 to 2022. In that role, Jimmy was responsible for outreach and membership for attorneys in the New York City area looking to network and connect with other real estate practicioners from the Capitol Region, Central, Western and Southern Tier regions of New York State as well as serving as a District Representative for NYSBA in 2015.

As a prominent member of the legal community in Kings County, Mr. Lathrop has written editorials and case analysis for The New York Law Journal, and has penned editorials in regional newspapers such as the New Orleans Times-Picayune on the importance of pro bono work for attorneys in their community, Mr. Lathrop has been featured in the Brooklyn Daily Eagle for his work in the legal community as well as his pro bono work in the community and advocacy on behalf of his clients. He currently resides in the Windsor Terrace section of Brooklyn with his wife, three children and a cat.